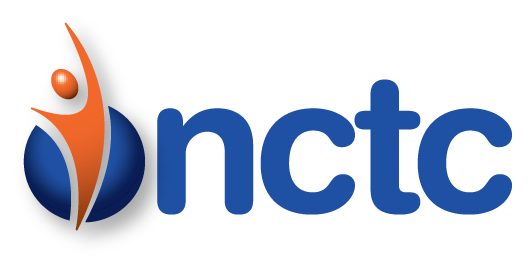 Life happens. Can your internet keep up?

Enter your address to see if fiber is available where you live. 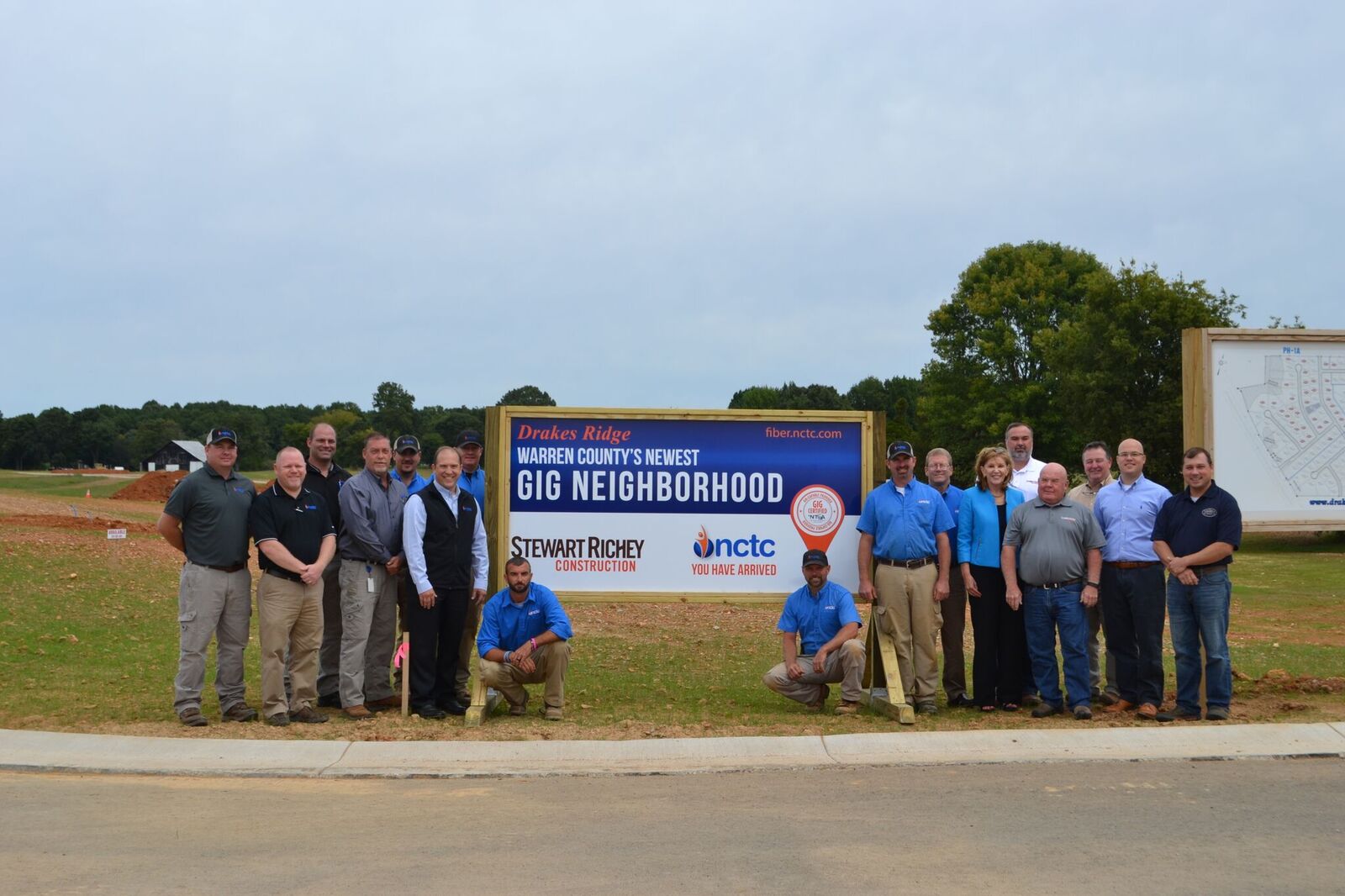 Officials from NCTC and Stewart Richey gathered with contractors and members of the media for the the unveiling of a “Gig Neighborhood” sign Monday. The ceremony was held to welcome NCTC to Warren County and designate Drakes Ridge as the newest subdivision to have access to some of the fastest broadband speeds in the country.

A nationally certified Gig Capable Provider, NCTC will offer residents broadband internet, digital TV packages and voice over IP phone service. NCTC’s advanced internet connections are capable of speeds higher than those available in many of the nation’s largest cities — up to a gig, which is 1,000 megabits per second.

“We’ve been met with a tremendous response from people in Warren County who are excited about a reliable, lightning-fast fiber internet connection backed by the high level of customer service NCTC is known for,” says Nancy White, CEO of NCTC. Based in Lafayette, Tennessee, NCTC serves nearby Scottsville, Kentucky.

The company began work this summer building its advanced fiber network into Bowling Green in support of KentuckyWired, the state’s program focused on building a fiber backbone, or middle mile, across Kentucky.

Stand by, We are processing your payment. This window will close automatically.

Do not close your browser or press the back button.